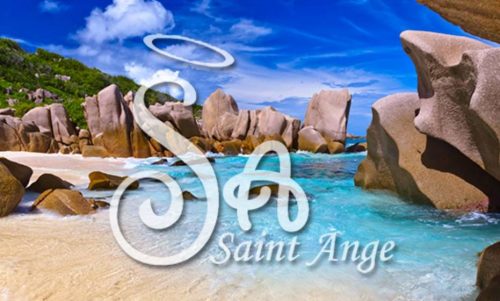 Victoria, Mahé, Seychelles, November 5, 2020 / TRAVELINDEX / The Seychelles former and most popular Tourism Minister Alain St.Ange, who made a bid for the highest office for Tourism Ministers in the position of Secretary General of the UNWTO and who only in October was a candidate for the Seychelles Presidential elections has announced he was stopping the publication of his weekly informative and interesting “Saint Ange Tourism Report“.

Alain St.Ange has had a positive tourism career and he earned the respect of his peers right around the world as a Tourism Minister. His knowledge of the subject and the flair with which he managed the industry propelled him to be one of the most popular and respected Ministers. He was always sought after as a speaker on the tourism and aviation circuit because of his ability to deliver long ‘off the cuff’ speeches that remained to the point, interesting and topical for the industry’s forward thinking..

St.Ange launched his Tourism Report in 2017 after returning to Seychelles following the UNWTO election debacle that saw his candidature withdrawn by the Government of President Danny Faure of the Seychelles but two days before voting day to the disbelief of Tourism Ministers form the Community of Nations who had gathered in Madrid for the UNWTO elections. The Saint Ange Tourism Report had become the voice of the Indian Ocean Islands and also roped in aviation, news of the African Continent and tourism trends and development.

Saint Ange started his own weekly tourism column on eNews way back in the early 90s and this set his name firmly as a household one in the tourism fraternity. His report will be missed